The 2021 New Hope (PA) Auto Show was held during the weekend of August 14-15. This is one of the longest-running car shows in the Northeast, and this year’s arrangement split participants into two groups: the domestic cars on Saturday, and the import vehicles on Sunday. My Alfa was registered for the Sunday event, and, expecting a significant turnout of Alfas buoyed by support from both the NJ and Delaware Valley Club Chapters, I was not disappointed. 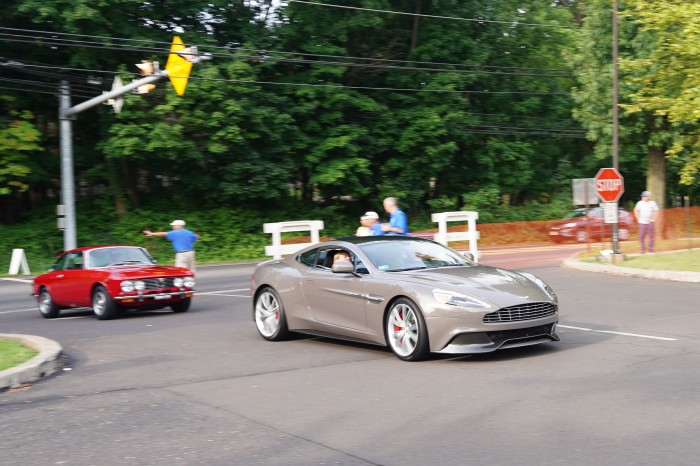 The weather cooperated; Sunday was one of the nicer days we’ve had during what’s been a hot and humid season. Registrants were asked to arrive by 8am; I was five minutes early and gained a coveted shady spot at the start of the row dedicated to Alfa Romeos. Within a few minutes, another dozen or so Alfas arrived; I later counted over 20 of the cars from Milano.

Of course, other marques were also amply represented: Porsches and BMWs from Germany; Jaguars and MGs from the UK; other Italian cars including Fiat, Lancia, and Ferrari; and Asian brands including Honda, Mazda, and Datsun/Nissan. It is worth mentioning that the Rolls Royce/Bentley Club had what was likely the largest turnout of vehicles of any particular make. 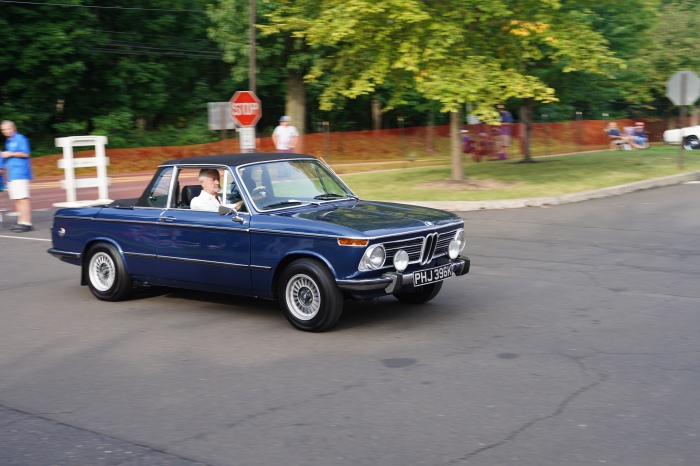 One change for 2021 was the lack of formal judging; the stated reason was that Covid concerns prevented the show organizers from gathering judges to perform their needed tasks. Instead, spectators were encouraged to vote for their favorites, and ribbons were presented around 2pm, after which the show cars were released from their spots.

This was the first time my Alfa had ventured out-of-state since I drove it to a NY diner during a Sunday breakfast run in April of 2019. While New Hope is barely 30 minutes from me, it still was a great feeling to venture that far from home in confidence after the significant brake and carburetor overhauls.

I will let the photos tell the rest of the story.