The 2022 edition of the annual Revival Glidden Tour is in the books. It wrapped up last Friday, September 30, 2022, with a closing banquet at the host hotel outside of Princeton, NJ. In all, 115 pre-1943 cars were registered; an unofficial count states that 7 cars did not finish the tour due to various mechanical issues; a small number were unable to attend; and that leaves me estimating that approximately 100 vehicles completed the tour, driving a total of 450 miles over the course of 5 days.

Starting with the purchase of my first collector car right after college graduation, a 1957 Ford Skyliner, my interest in this hobby has been in the cars of the ‘50s, ‘60s, and ‘70s, no surprise coming from a card-carrying Baby Boomer. However, participating in this year’s Glidden tour as a boots-on-the-ground photographer, present at almost every planned stop over the entire week, has turned my head around. Now I’ve seen proof that pre-war cars can be as reliable and as enjoyable as post-war cars for touring purposes.

Here are some general observations about Glidden drivers and their Glidden cars:

Last week, I posted a daily photographic account (which you can find here for Monday, Tuesday, Wednesday, Thursday, and Friday). However, I did not identify any of the vehicles. Some cars stood out for me more than others, and here is a brief write-up about a few of my favorites: 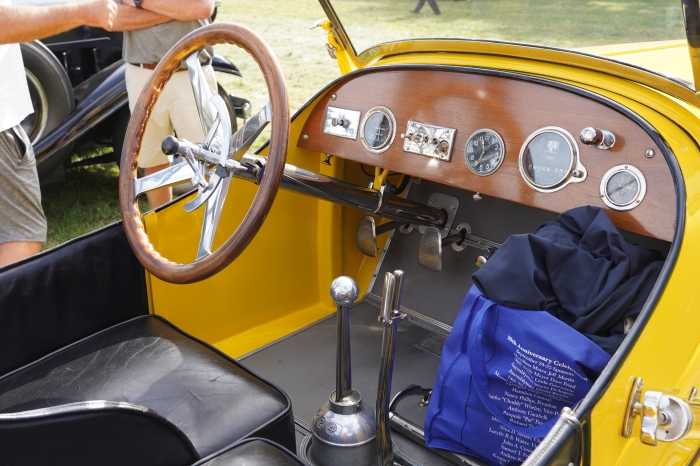 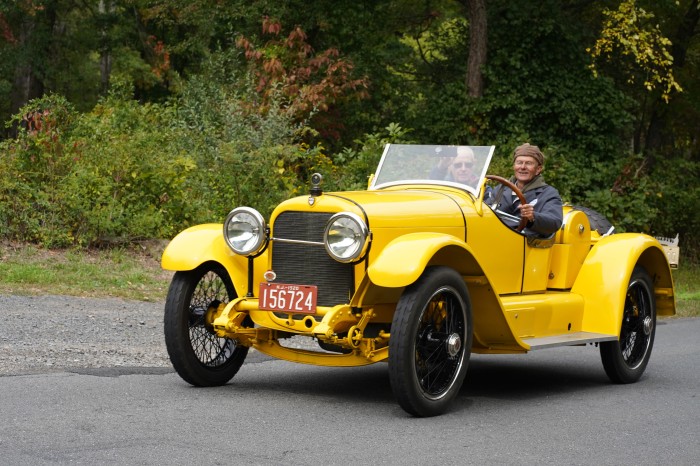 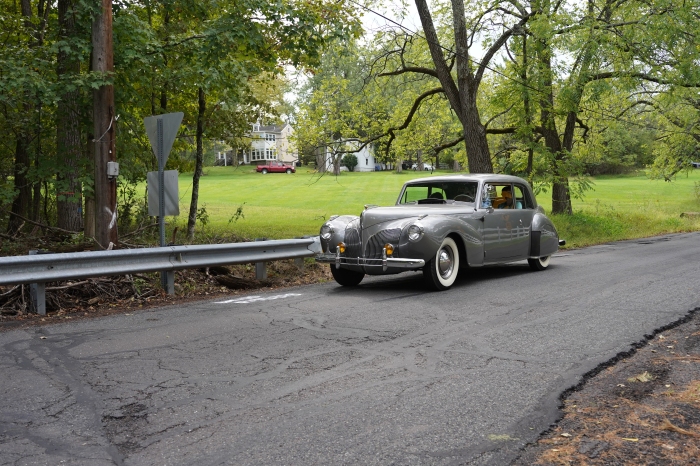 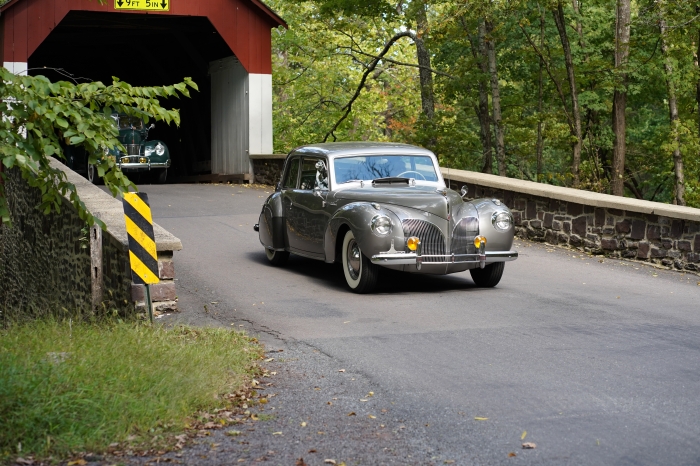 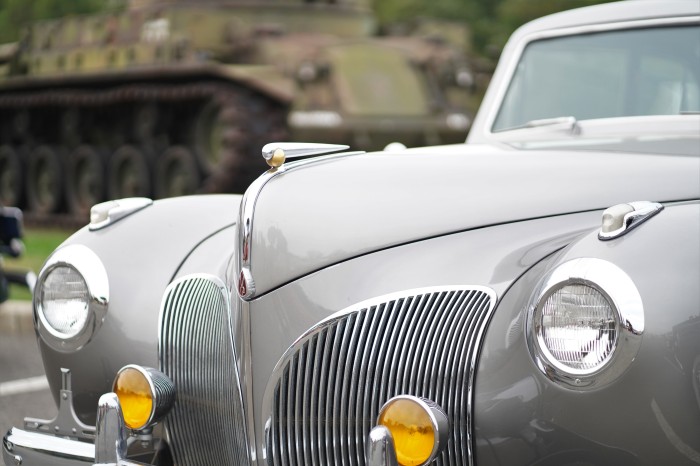 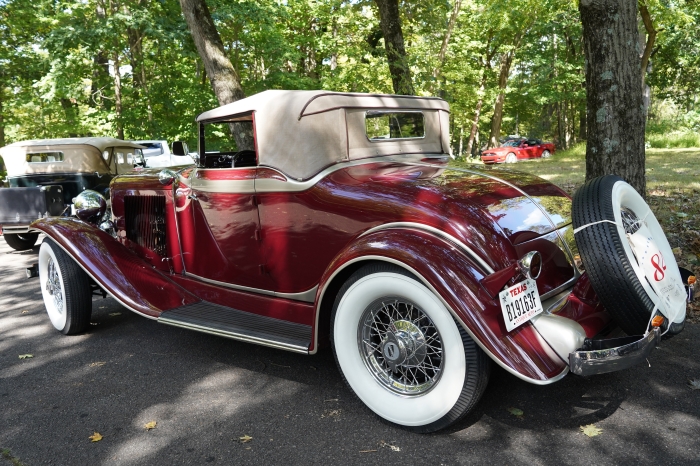 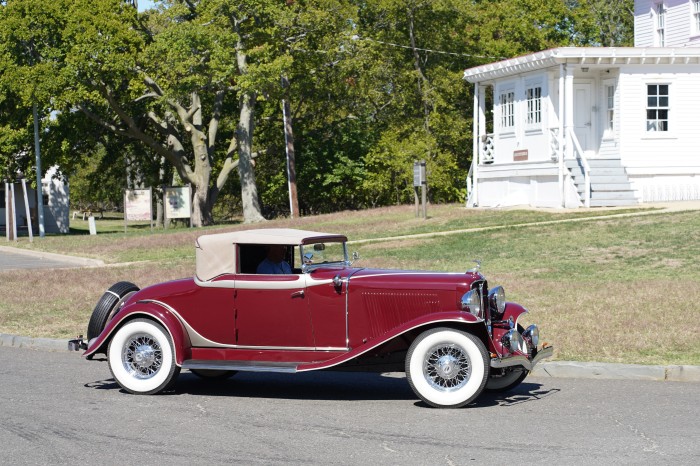 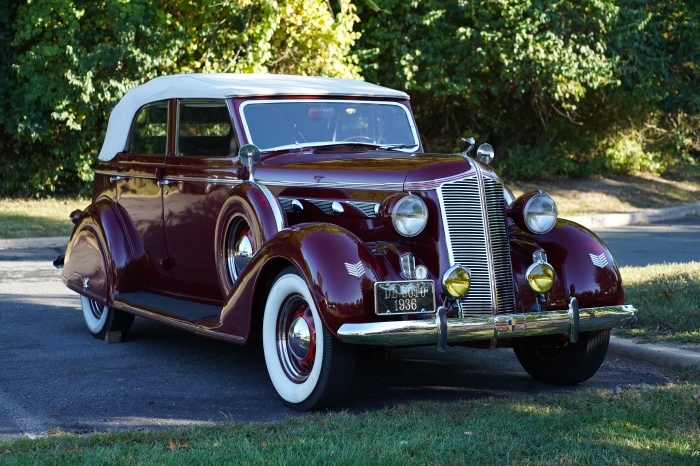 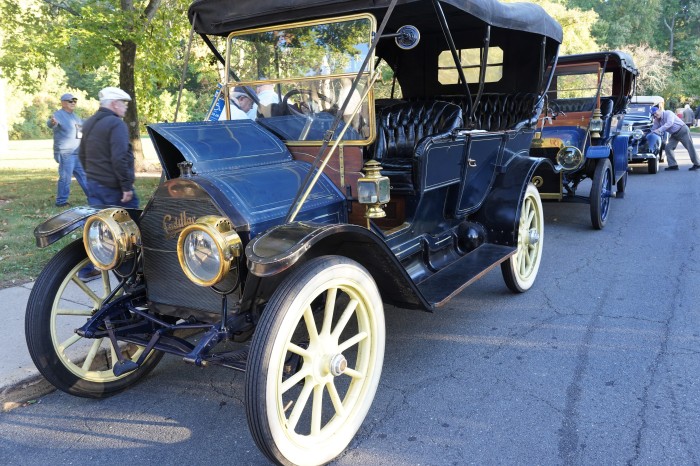 My immersion among 100+ cars from the first 4 decades of the 20th century was rewarding beyond words. It was an in-your-face education about the early years of autmotive engineering and styling. Now of course, I want to find a pre-war car to call my own, and go touring in it!