Connecticut’s Lime Rock Park held its 36th annual Historic Festival during the Labor Day weekend, running from August 30 through September 3, 2018. If you enjoy vintage racing, then Friday, Saturday, and Monday are your days to watch classic race cars battling it out around this historic track. By local ordinance, racing is not allowed on Sundays. The Festival organizers have taken advantage of that restriction by hosting their “Sunday In The Park” event, with hundreds of classic (and sometimes not-so-classic) cars arrayed along the entirety of track’s perimeter. 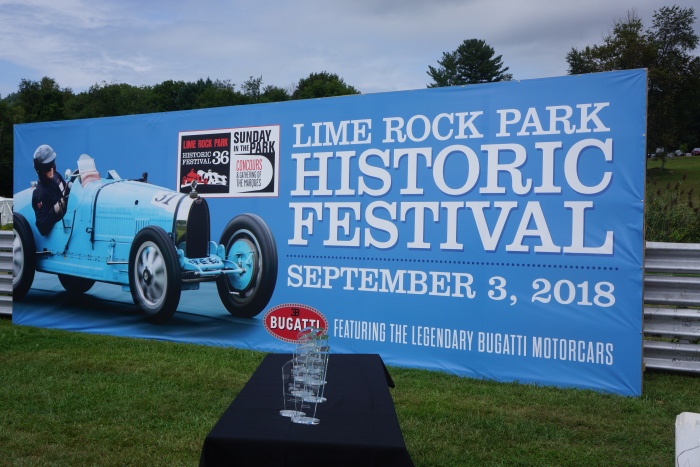 Each year there is a special featured marque, and for 2018, that marque was Bugatti. By my count, there were 70 of these famed French cars on display, a number that might be rivaled only by the former Schlumf Museum’s holdings. The strong turnout speaks to the high esteem with which Ettore’s cars are held. Many of the race cars appeared to be in original condition, while most of the road-going cars have been restored at some point. No matter, as Bugatti owners (like Bentley owners) are known to drive their cars rather than treat them like trailer queens.

While the Bugatti display bordered on overwhelming, there were plenty of other vehicles on the field to draw one’s attention. This show tends to attract primarily European cars, and the British, German, Italian, and Swedish turnout did not disappoint. A relatively new feature at Lime Rock is the so-called “Gathering of the Marques”. Open classes, sometimes labeled by Country of Origin and sometimes specified by make and model, are created, and owners are invited to park their vehicles on the track. 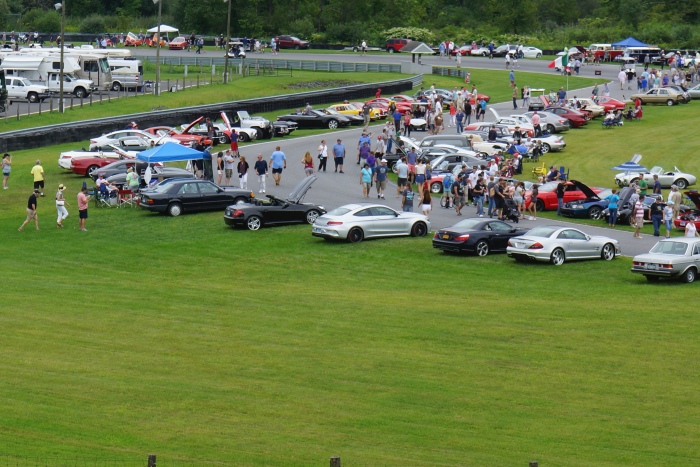 The Gathering of the Marques attracted particularly large volumes of BMWs (especially the 2002 model), Porsches (especially 911s), Mazda Miatas, plus the cars of Sweden, Great Britain, and Italy. (Where else but at Lime Rock would a fan of Italian cars such as myself see an Alfa 1900, Fiat Dino Coupe, and Lancia Stratos all on the same day?) A smaller but significant selection of domestic iron provided a nice contrast to the European cars.

The flea market area which used to exist near the start of the straightaway has all but disappeared, but a few vendors had interesting cars for sale, at what appeared to be reasonable prices. And let’s not forget that the paddocks are open to the public on Sunday, so race vehicles otherwise not on display can be ogled as part of the entertainment. 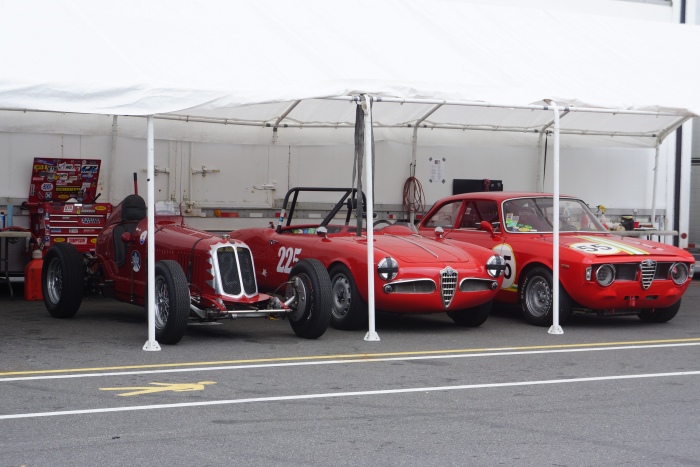 The threatened rain showers never materialized; in fact, the temps remained reasonable, staying in the high 70s/low 80s. Anything would have been better than last year’s deluge. It’s a three-hour one-way drive for me, but the quality and variety of offerings has drawn me back almost every Labor Day weekend for the past 25+ years. The track’s setting, nestled in a valley in the Berkshire Mountains, only adds to the ambience. The Lime Rock Fall Historic Festival is a must-see event on the calendar for auto enthusiasts in the Northeast. 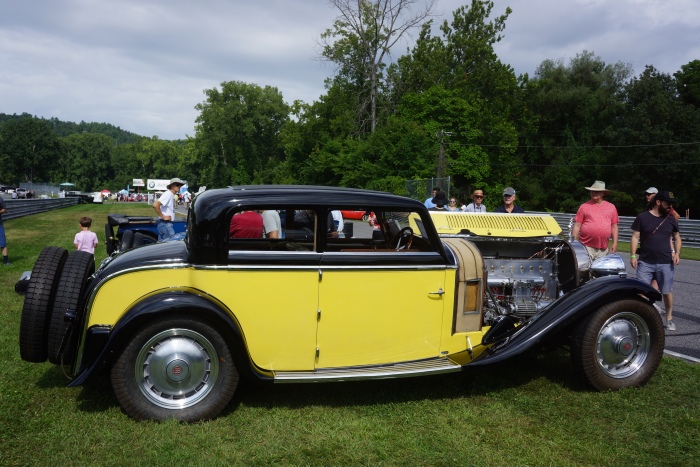 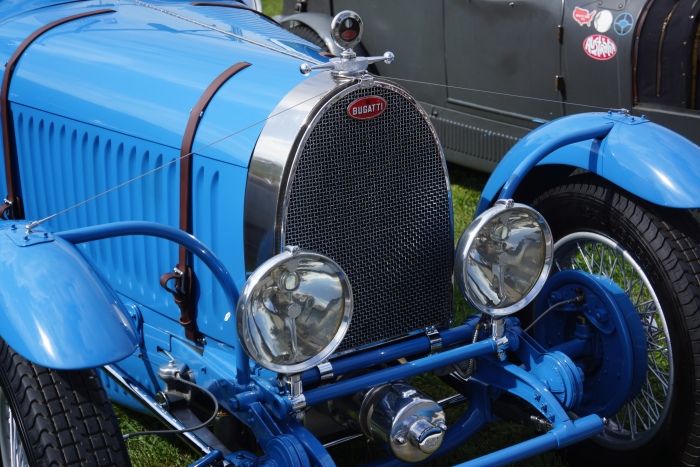 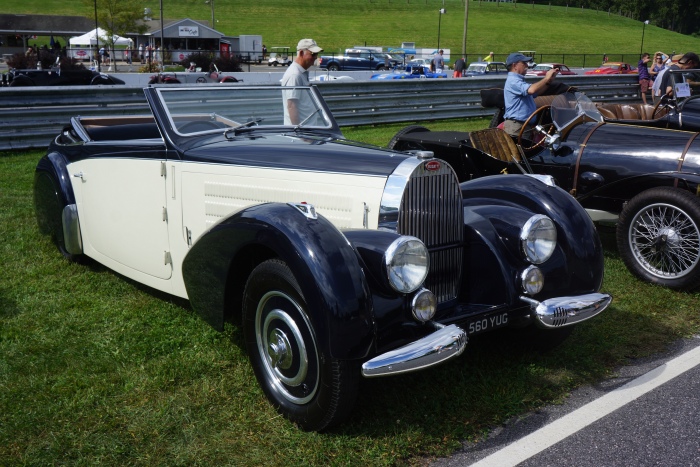 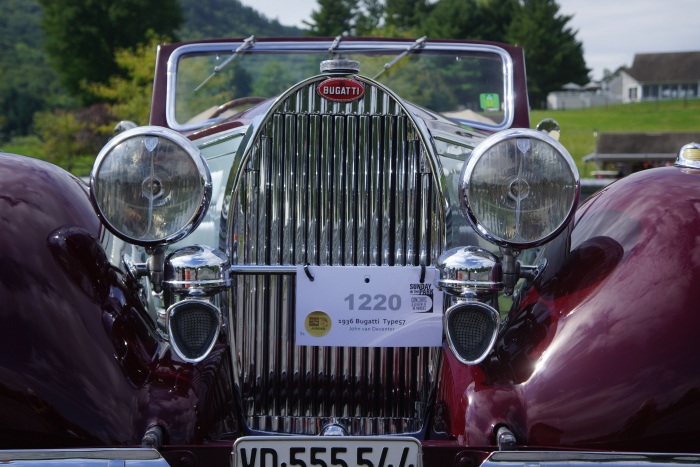 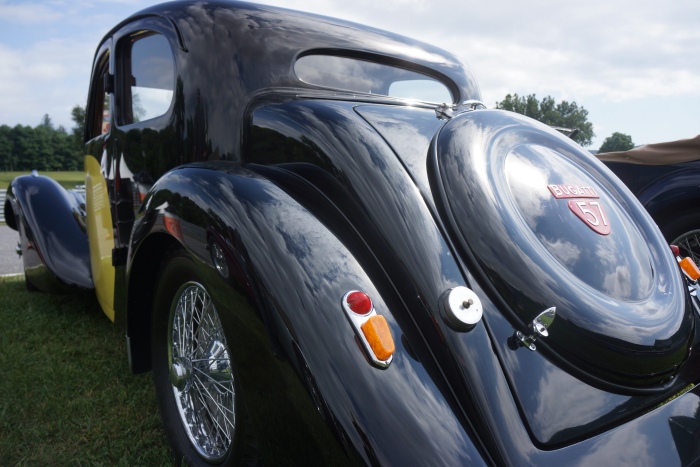 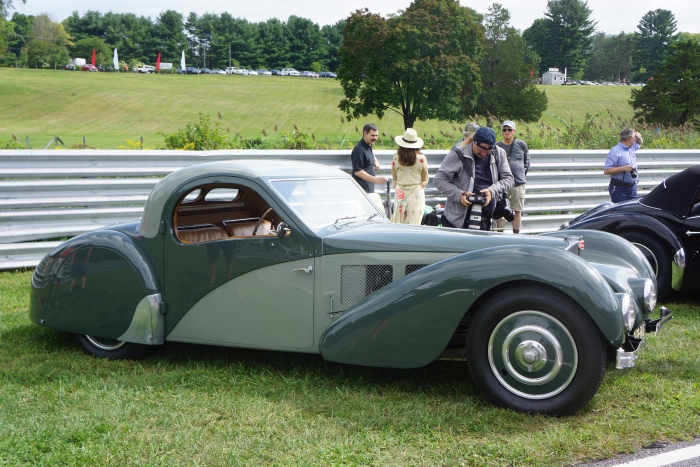 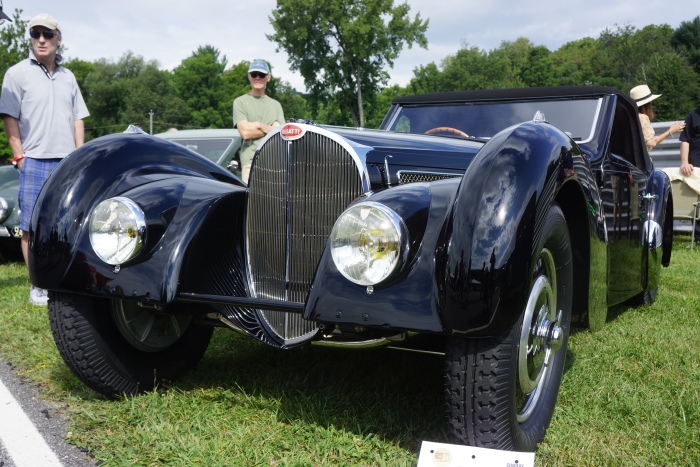 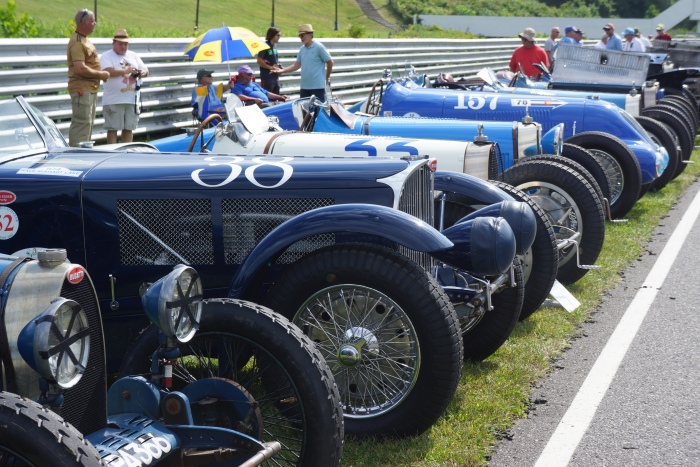 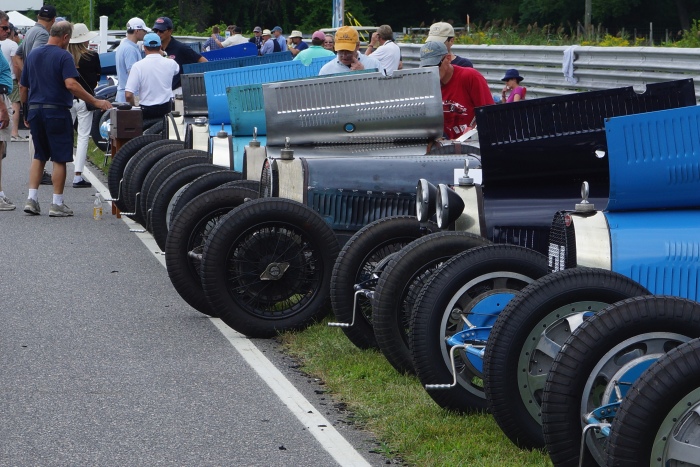 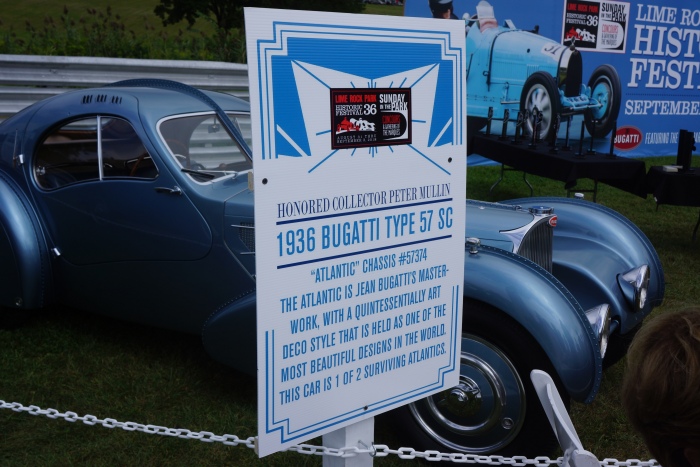 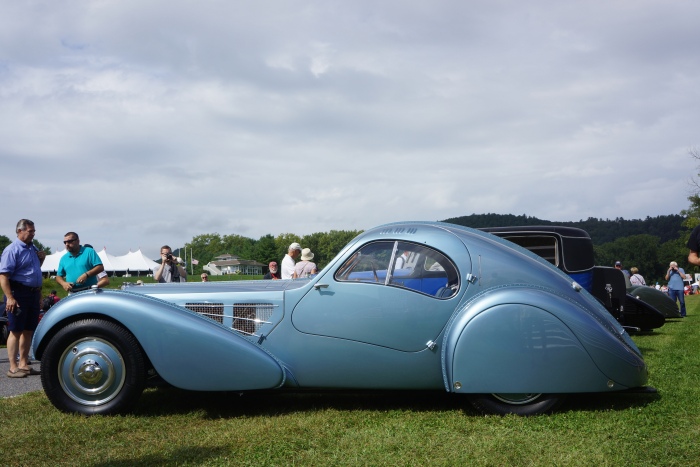 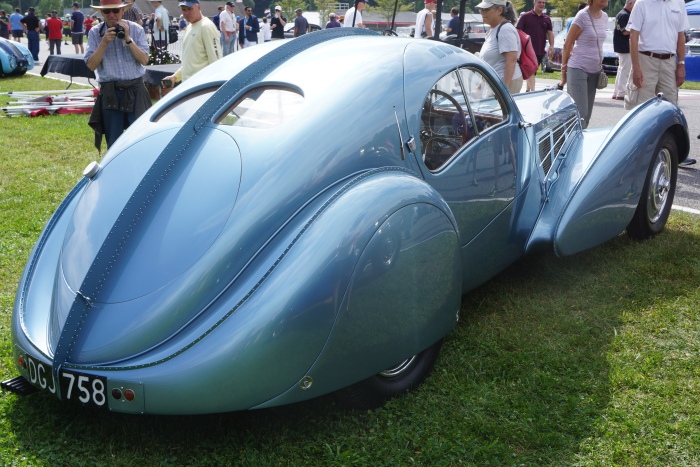 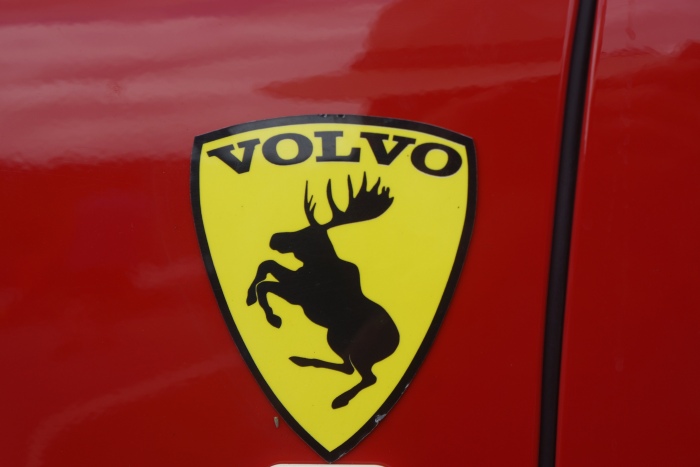 All photographs copyright © 2018 Richard A. Reina. Photos may not be copied or reproduced without express written permission.